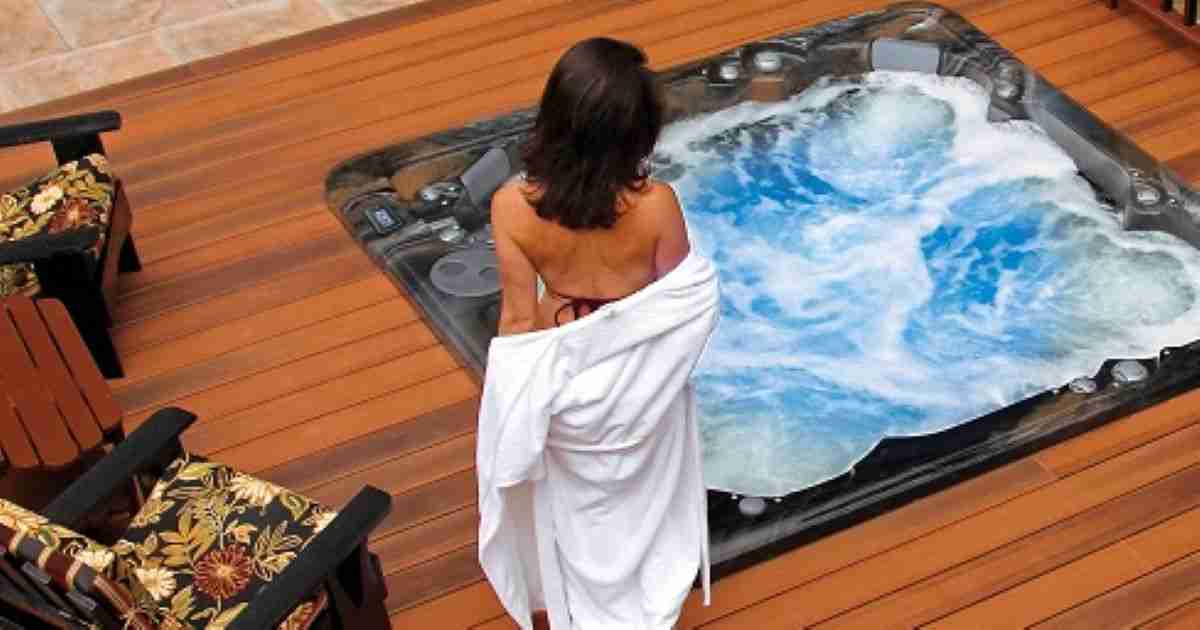 For customers concerned about the safety of relaxing in a hot tub or swim spa, please review below the statement as printed in AQUA magazine, March 2020, by Alex Panaigua:

The Centers for Disease Control and Prevention provides preventive measures on their website. In an official guidance statement, the organization states:

“There is no evidence that COVID-19 can be spread to humans through the use of pools and hot tubs. Proper operation, maintenance and disinfection (e.g., with chlorine and bromine) of pools and hot tubs should remove or inactivate the virus that causes COVID-19.” END_OF_DOCUMENT_TOKEN_TO_BE_REPLACED 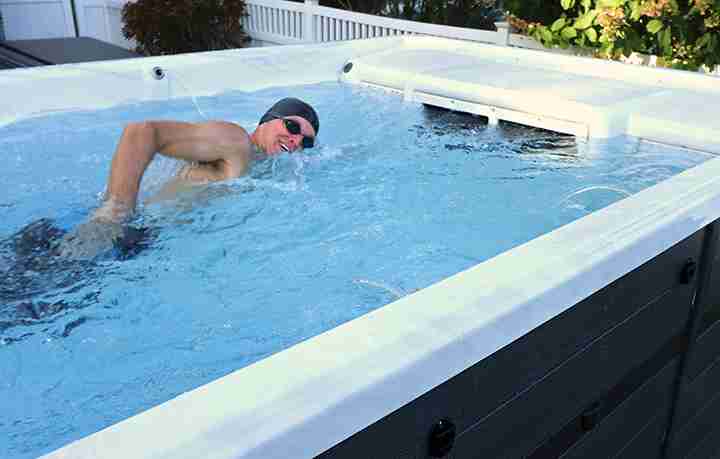 With gyms closed and social separation being a priority during these times many are wondering how to cope with the “new normal”. Trying to find a solution that works for you and the entire family at home may seem like a daunting task. We all know that exercise is important for your health, mental and physical, and wellness, so is having a spot to unwind and feel truly relaxed. A swim spa or a hot tub offers a great solution to a problem that we are now finding ourselves faced with. END_OF_DOCUMENT_TOKEN_TO_BE_REPLACED 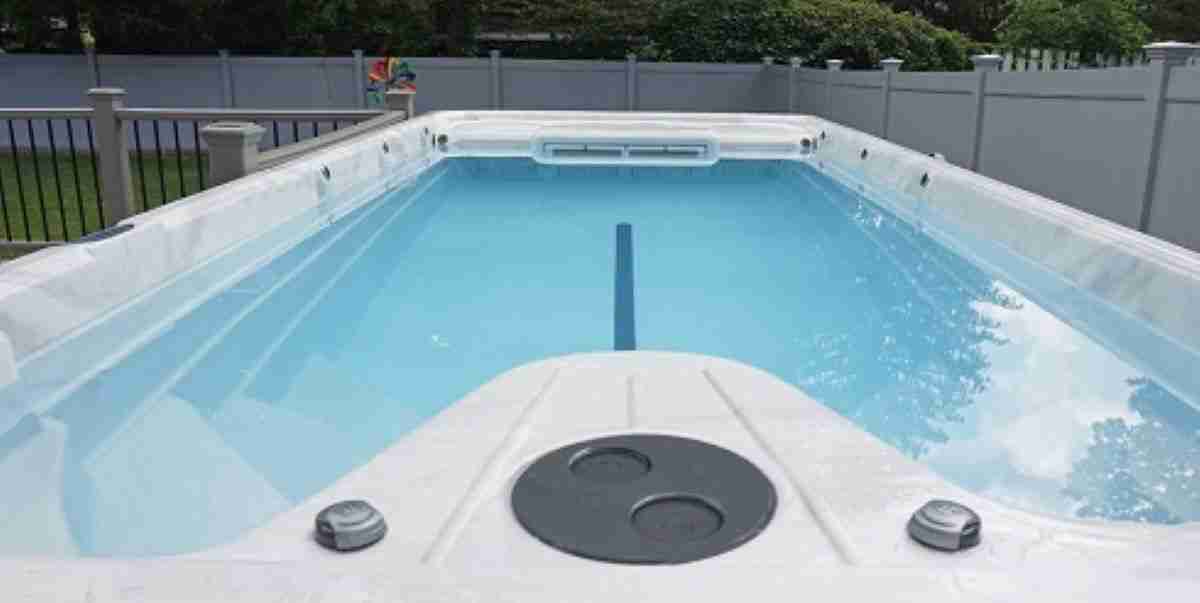 PDC Spas is proud to announce their patent award for propulsion swim spa design and this article as printed in SpaRetailer magazine, June 2020 issue, by Michelle Cramer.

PDC Spas strives for the optimal swim experience with TruSwim®

“In the 2010s, PDC Spas, manufacturer of jetted swim spas and hot tubs, began to realize that propulsion swim spas were a growing market for swimming enthusiasts, says Lynda Livingston, vice president. “We became very aware of the propulsion market and with my engineers and mechanical people here, we found what works and doesn’t work,” Livingston says. “Could we do this different, better?” END_OF_DOCUMENT_TOKEN_TO_BE_REPLACED